I know its dead, but it's damn beatiful. 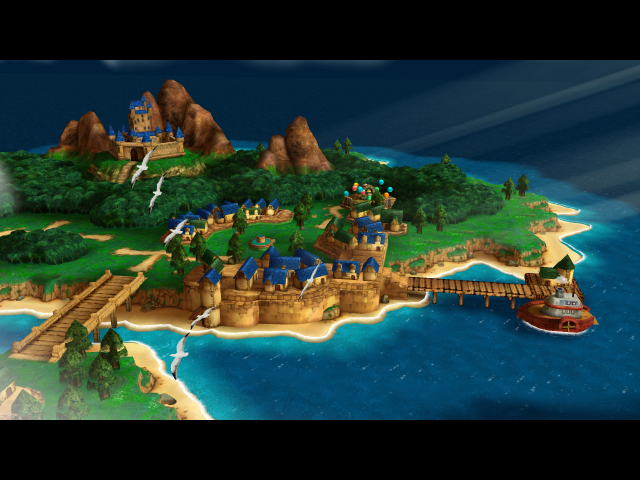 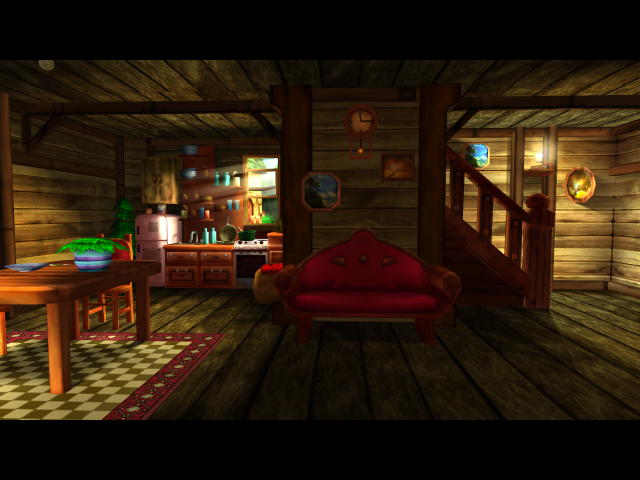 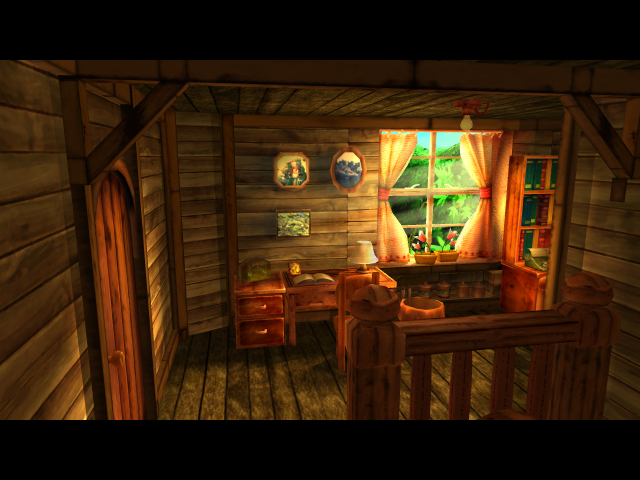 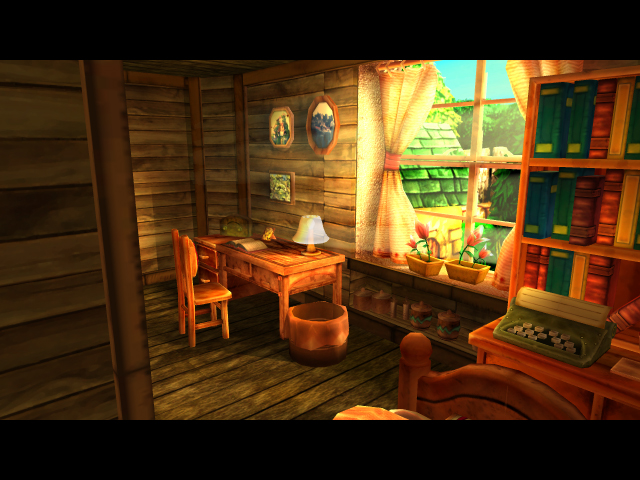 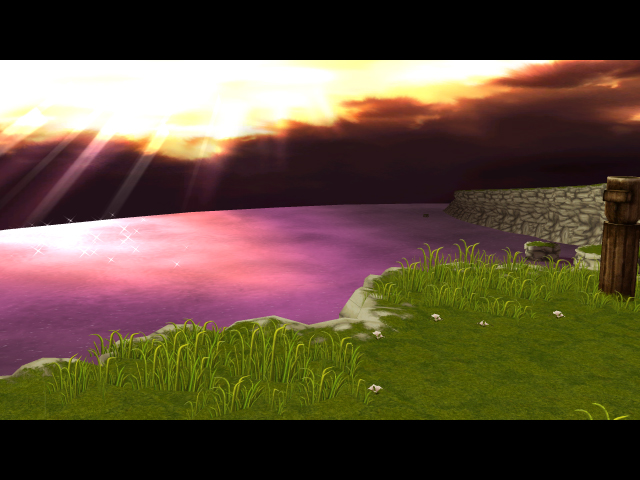 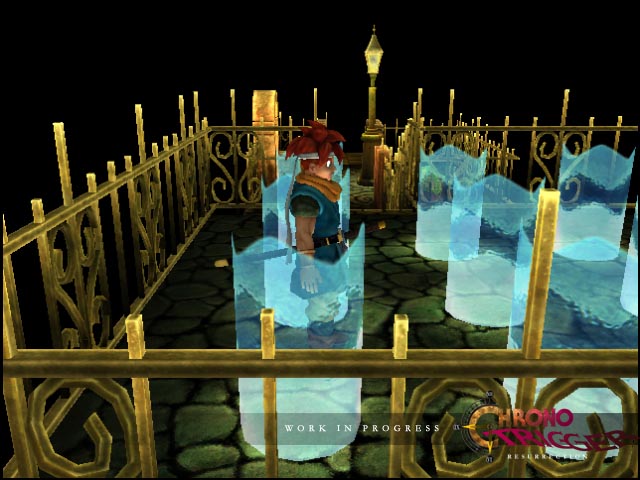 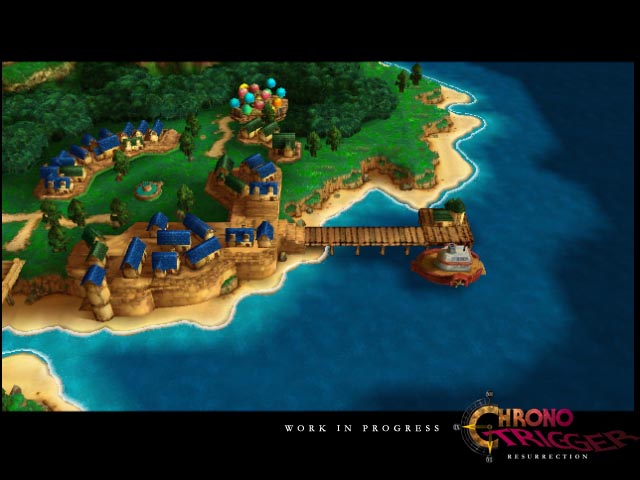 Whoah, that looks amazing...these guys sure have talent. Was this meant to be a PC game?

Damn shame that one got killed, looked amazing, I would have played that to death. HEAR THAT SQUARE, RE RELEASE CT IN 3D DAMN IT.

The shots inside the cabin are jaw-droppingly good.

It died? Shame didn't know that. Apparently it was gonna be a demo with 10 scenarios from CT.
OP

Was this meant to be a PC game?
Click to expand...

Yeah, it looked amazing. I was well annoyed with square for cancelling this project, they obviously knew this looked too professional. If I were them i'd contunue the project myself, shame it'll probably never happen

WTF, I didn't know anything about this project. And Chrono Trigger is one of my favorite games!!! Is really a shame. It would be better if Square contract the guys to finish the game under Square game and sell it to PC. I'll definetly buy it that was the case...

why don't they continue without telling anyone.

Then release it under a different name?
B

I remember seeing this before. It's such a shame this project is dead. Come on, Square! Give your loyal fans what they demand! Why did you not contract these guys!? What is wrong with you!? :bye3:

If Square Enix released it, I know that somehow they'd change the game around such as graphics. In fact, they'd probably make it a completely different game altogether, and release for every system besides Gamecube. (I'm a Nintendo fan BTW, and really hate it when third parties, particulary RPG-makers, don't release games for the big N's system). As of late, I've heard that Square might change that perspective; so maybe they'll be smart enough to give fans another CT game?
R

I can't believe something that beautiful would get cancelled. Why won't they remake this game. It's gotta be one of the greatest rpgs of all time.

Its shame this project was canceled it really looked amazing and besides Chrono Trigger is one of my favorite games.
L

Cönker said:
Then release it under a different name?
Click to expand...

Wouldn't work, since Square likes to copyright everything in the games. :|

It does look very professional, and it is a pity we didn't even get a demo. Square should remake the game, and perhaps give us a break from Final Fantasy. -_-;