Mine, currently, is Alundra. Good storyline and gameplay, and graphics that aged better than most PS1 3D has, since good 2D seems to age better than the polygonal mess most PS1 games were.

But alas, I go off topic. The only real problem with Alundra was a weird musical score. In my opinion, at least.

So what's YOUR favorite PS1 game?

I'm torn between Tekken 3 and Castlevania Symphony of the Night

I can't decide. Really.
The PS1 era is still the greatest of all the video game generation I already experienced.
To much great game to count them all. Final Fantasy VII & IX, Castlevania: Symphony of the Night and Alundra are just a few of my favorites.

Too many to count, but I'm quite fond of Star Ocean 2.
OP
T

Ah, I just rediscovered Star Ocean 2 last night. Such a deep item creation system! Shame they destroyed it in SO3.

Come to think of it, I think those are the only PSX titles I ever really played for any significant amount of time (save for SNES re-releases like FF4 and Chrono Trigger).
B

Wow I remember that game alundra, it looks a very innocent/childish game but it's in fact very hard!

Street Fighter EX2 Plus is better to a degree, although no Sakura for you.
B

Yup Ex2 was better but I like EX1 for its music.

I really wish SF4 was done by ARIKA... but well anyway I hope they make EX4 in the near futur.
R

I would have to say Metal Gear Solid

I prefered X5 to X4, mostly due to the general lack of voice acting. Though X4 was an amazing game.
T

MGS? FF series? Do they even count?

Administrator
I have two actually:

A RARE one but I loved this one "Koudelka!" it was so twisted it was awesome (The PS2 Shadow Hearts Series was built on this story). Also an honorable mention Medieval and Medival 2 those games were fun.

Koudelka had the creep that just kept on freaking you out. Surprisingly enough it's a draw between that and Silent Hill story wise. The biggest problem with Koudelka was it was a pure RPG so it required a lot more effort to play than Silent Hill, the story though I believe was better, just my opinion. Despite all it's down sides I liked Koudelka, here is the run down in case you are curious.

i firstly played on my on my PS 1 Street fighter and need for speed two.These games i ever first played on
it.
C 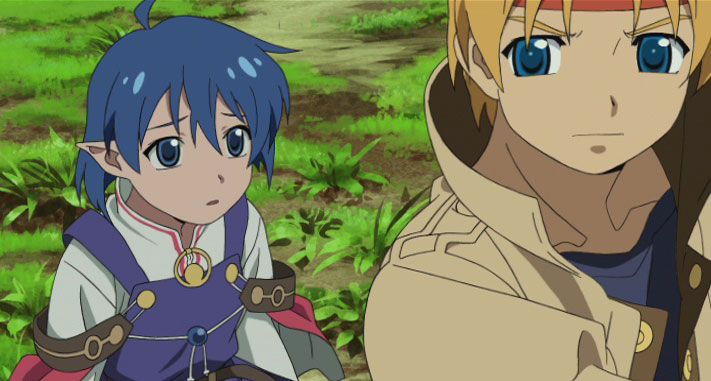